The Abbey Museum’s vision is to enrich lives through stories created from our collection.

We aspire to be a leading museum by:

“Story telling is a wonderful art form.  Our displays tell of the journey of humankind through history, while our events and public programs enable our patrons to make their own stories immersed in a curated experience.“ 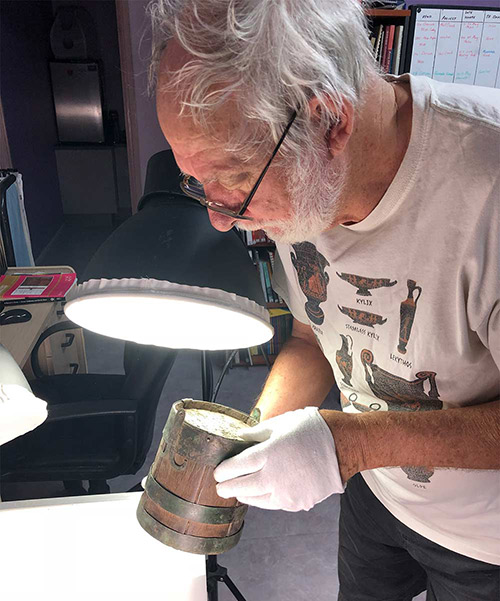 We do this through:

“Our ethos is one of inclusion. We aim to create a restorative environment where people connect and boost their well-being. “ 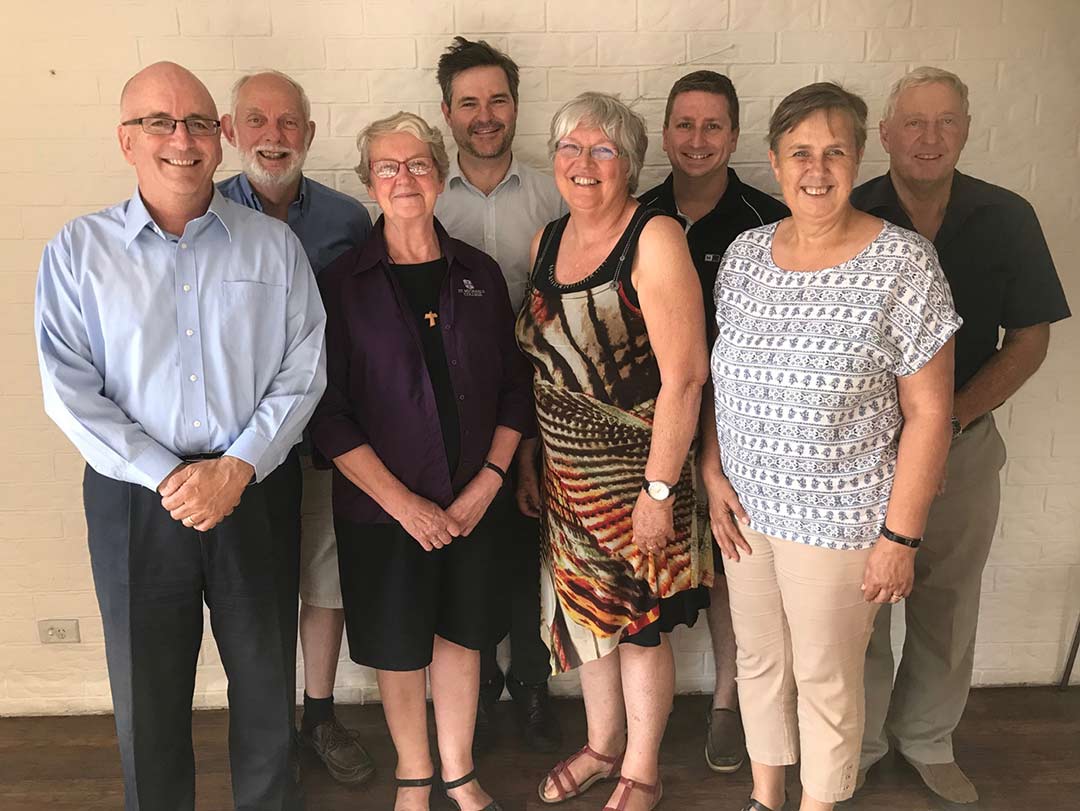