Armorial window with arms of Castile and Shirley 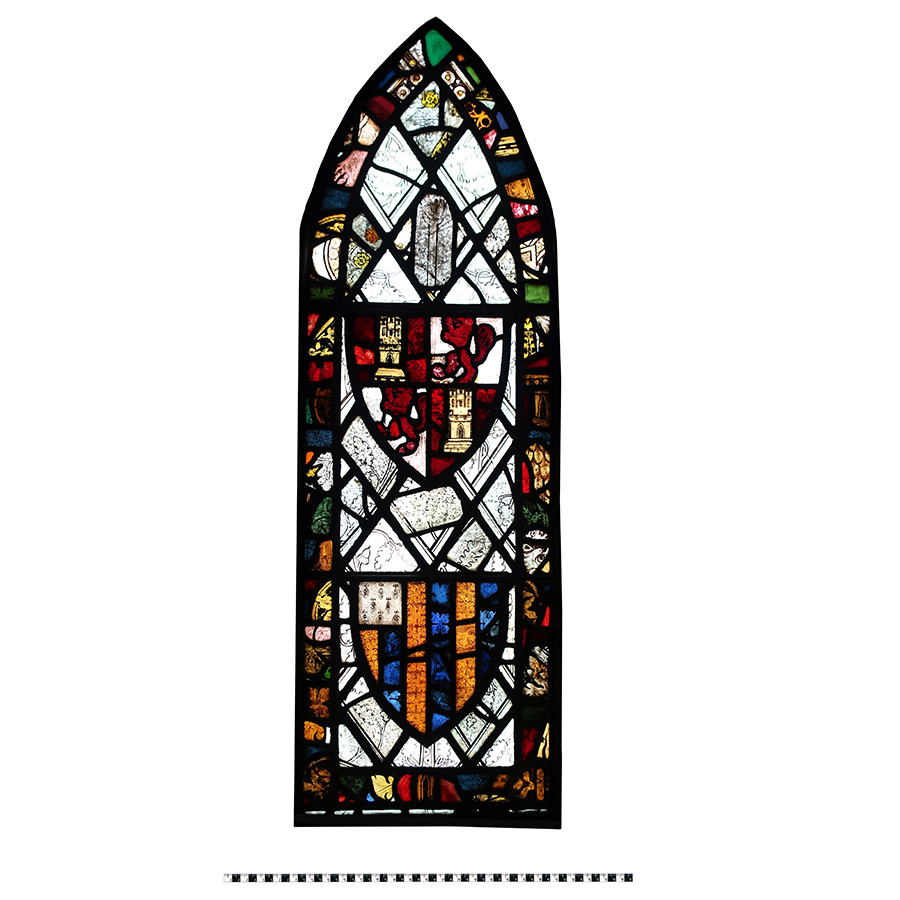 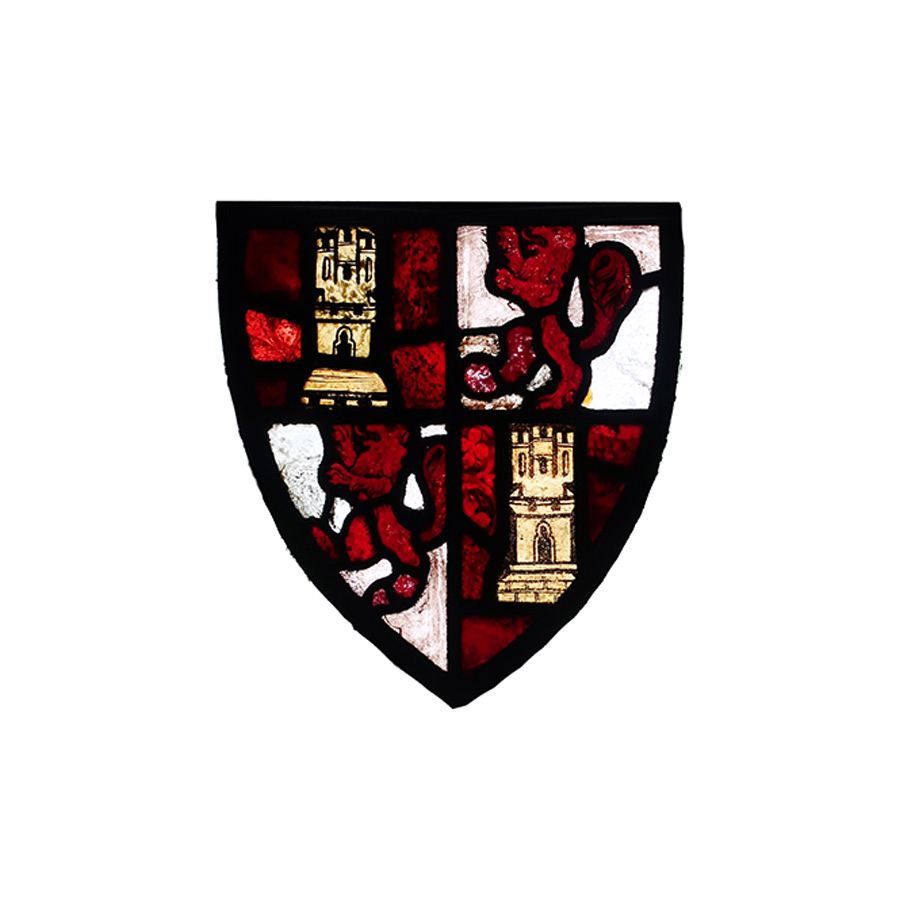 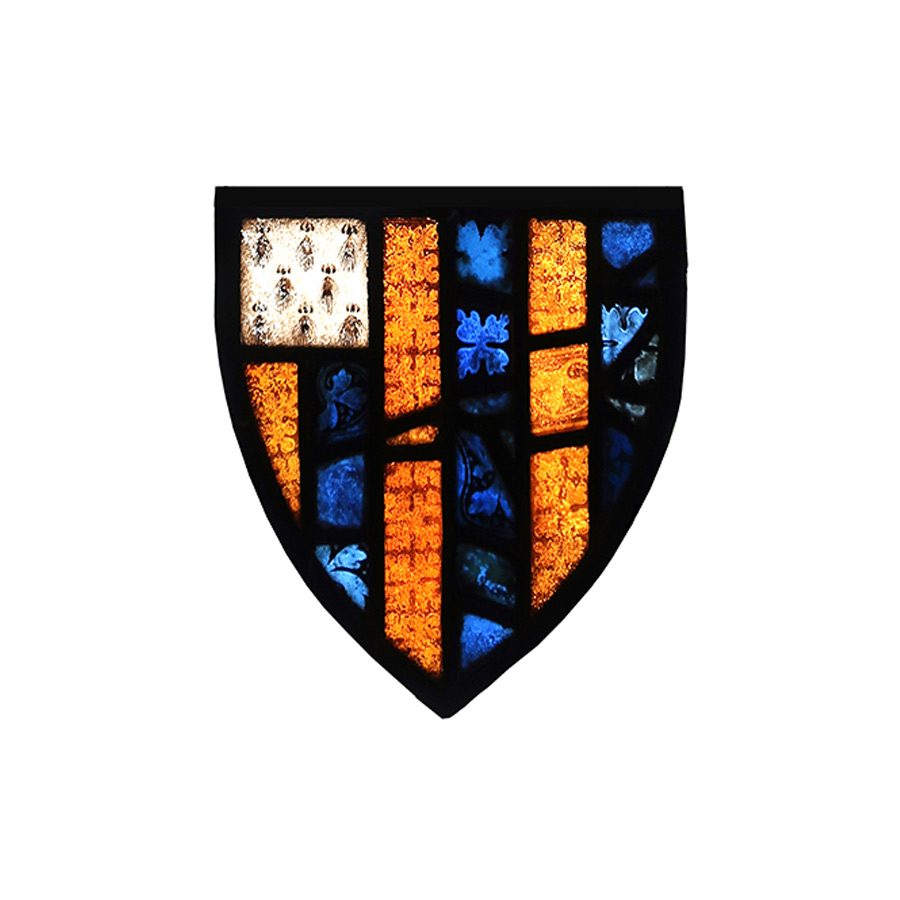 This armorial window shows two shields on a grisaille trellis field of oak leaves and acorns, depicting the lions and towers of the Arms of Castile and the Arms of the Shirley family. Fragments of contemporary glass infills form a border around the shields.

Although England and the Spanish Kingdom had close ties in the Medieval period it is unclear what link, if any, the Shirley family had with Castile. It may be that the inclusion of this coat of arms gave the Shirley family greater prestige. The most prominent English connection to Castile in the Plantagenet period was Eleanor of Castile, the archetypal medieval queen.

The Castile shield was made using a sophisticated medieval technique. The rampant lions are in a ruby flashed glass which has been abraded, scraping away the ruby glass to display the lion. The same technique was used for the towers.

The Shirley coat of arms features stripes (called pales) of alternating gold (or) and blue (azure), the latter with a rinceau ‘seaweed’ vegetal design.  The small canton or quarter of ermine signifies the baronial standing of the family. This usually signifies their status however glass painters were notoriously casual, despite the strict requirements of heraldry.

The panel was executed in pot-metal, flashed glass, vitreous paint and silver stain.

Whenever I look at this intriguing armorial window I am reminded of how medieval symbols denote feudalistic power and the need for strong links with other powerful families.  The contrast could not be greater – it is in a church that celebrates the meek and lowly, and yet the Shirleys built a network of dynastic marriages that elevated them to among the great baronial families of England. Tracing these linkages was one of the most time consuming yet fascinating outcomes of writing our new book, Glorious Glass.

This artefact is on display in the vestry of the Abbey Church. Learn more about our stained glass tours.  Click here → 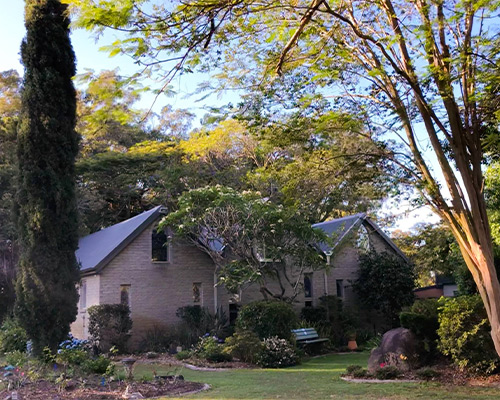 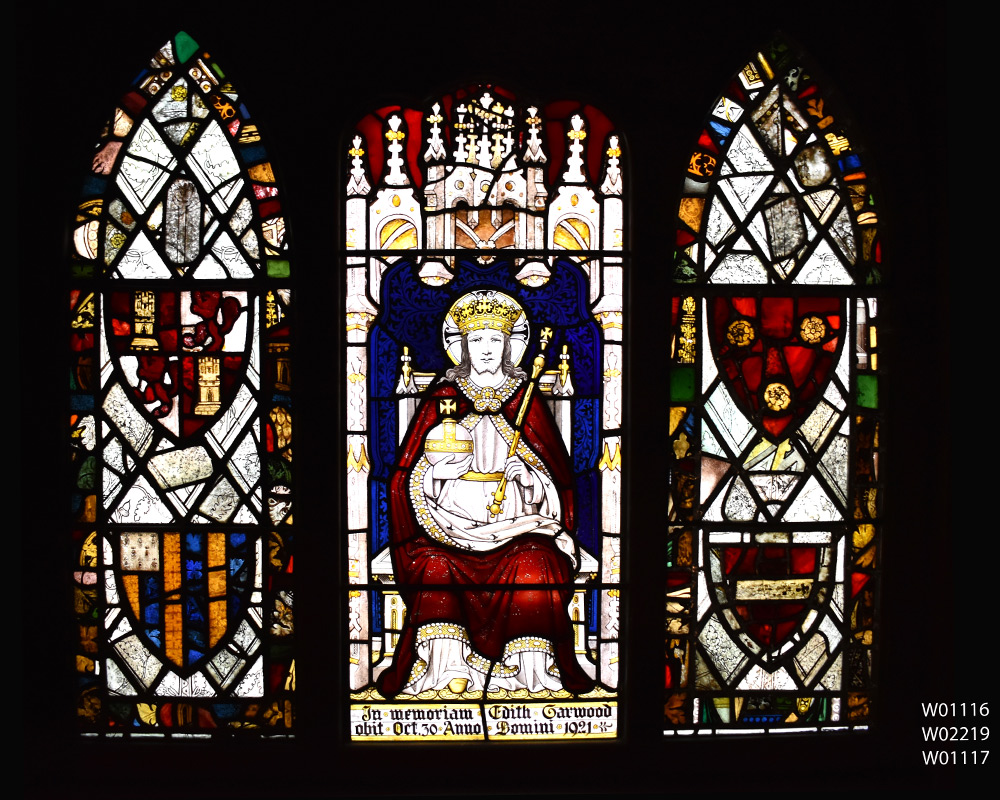